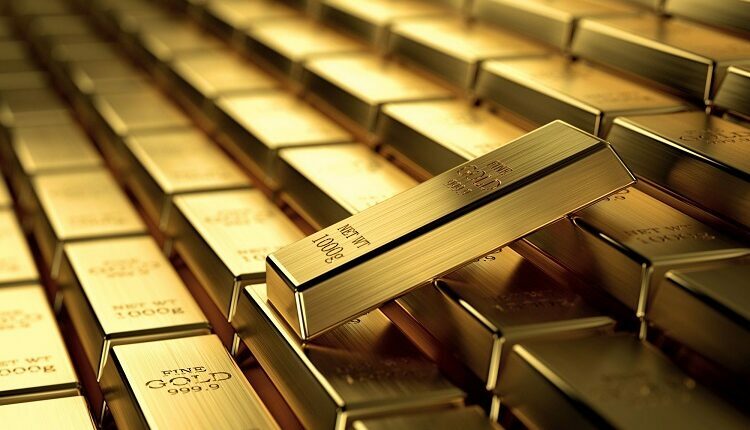 Why is gold so valuable?

Have you wondered why there is so many cash for gold companies? What is the exact reason why gold is so valuable in the market? Why has this precious metal been superior to the other ones since several centuries ago?

The main aspects of gold

Gold has two main characteristics that make it unique among the rest of the precious metals. It is extremely soft, and it has a yellow colouration. We can identify it by the chemical symbol Au, which originates from the Latin “aurum,” which we translate to gold.

One of the most important qualities of gold is that it never rusts. Therefore, it is considered a noble metal. It is capable of maintaining its beautiful and unique appearance throughout the time, despite the years.

Moreover, another factor that makes this precious metal so valuable for most of the population is its shortage. Even if there are so many cash for gold businesses, it is an item difficult to obtain. It’s not something that most people can have in their possession easily.

All of these characteristics make gold hugely valuable for jewellery, and that’s why it has been appreciated so much throughout history and in recent years. It is one of the primary materials used to make jewellery worldwide.

The value of gold in the past

Gold has been valuable for many centuries ago. Throughout time, multiple cultures and civilisations have considered gold as a precious item, and some of them have even adored it. Throughout history, gold has been the reason for multiple wars and migratory movements, such as when America was discovered and the gold rush of 1849.

This precious metal wasn’t useful for hunting or construction. Throughout history, gold has been given a “religious” value as it was considered the metal of the gods. Numerous cultures used gold for worshipping their gods through the construction of tools, utensils and divine representations made of it.

Later, people in the royalty started using gold as a symbol of authority and status awarded by the gods themselves.

Selling gold jewellery to gold buyers in the modern-day.

There are multiple explanations we can use to tell you why gold is so valuable, and they have changed throughout history. However, in the modern-day, there are other reasons why people so desire gold. Although it was used as an endorsement of the local currency in the past, that patron has been left behind.

Gold is one of the most precious treasures for humanity, and we cannot attribute that characteristic to its shortage solely.

We have accepted that gold is something hugely valuable, and most people don’t even question it because the unique properties of gold are easily noticeable.

Tax Returns You Need to be Sensitive Of

Gaining Monetary Rewards by Having your Car Scrapped

Why Chose The Noc Stock?

How To Apply For Erc?

Brian Willie Jun 24, 2022 0
For those who are unfamiliar, Employee Retention Credits have proven to be a sign of relief for many employers and…

Choosing Office Cleaning Services For Your Start Up

Modular Trade Show Booths: Maximizing The Noticeability Of Your…

Virginia Wrongful Termination: Fighting For Your Rights And Seeking…

Learn More About Kajabi Review: How To Become An Online Tutor?